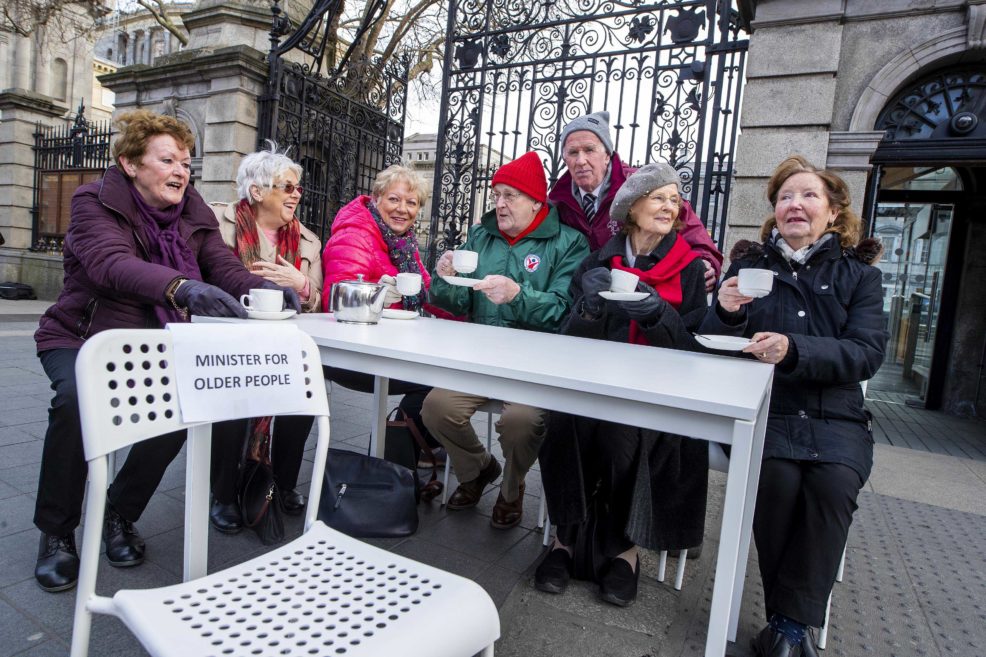 (Tuesday, 31 March 2020) Age Action and Active Retirement Ireland have described the Government extension of the fuel allowance as ‘piecemeal and inadequate’.

Age Action & Active Retirement Ireland today criticized the piecemeal nature of the Government’s response to the financial challenges facing older people affected by the COVID-19 crisis. They argue that close to 70% of pensioners will not benefit from the announcement.

Maureen Kavanagh, CEO of Active Retirement Ireland said: “We requested that Government recognises the additional costs of cocooning and self-isolating specifically for people over 70, many of whom may be carers and persons with a disability. The restrictive nature of the fuel allowance means that some 70% of people who need financial support the most won’t benefit at this time of great crisis.”

Paddy Connolly, CEO of Age Action stated “Supporting those most impacted by COVID-19 is not purely about reassuring them their shopping will be delivered. In the context of the estimated €6billion package of measures announced by Government in recent weeks, the financial supports to older people have been wholly inadequate.  Older people – many of whom are carers themselves and live with a disability – should be supported with specific measures, such as a once-off double state pension payment and a doubling of the Living Alone allowance until the end of June”.

He said, “Rather than inching forward with piecemeal measures the Government should recognise that this crisis could stretch for an extended period of time and introduce a range of measures to give older people peace of mind.”

Maureen Kavanagh also said, ‘Our members around the country are doing their bit in this national crisis, but they are worried about being able to afford extra fuel, hand sanitiser and other costs that arise because of the crisis’.

Situation of Over 70s in Ireland