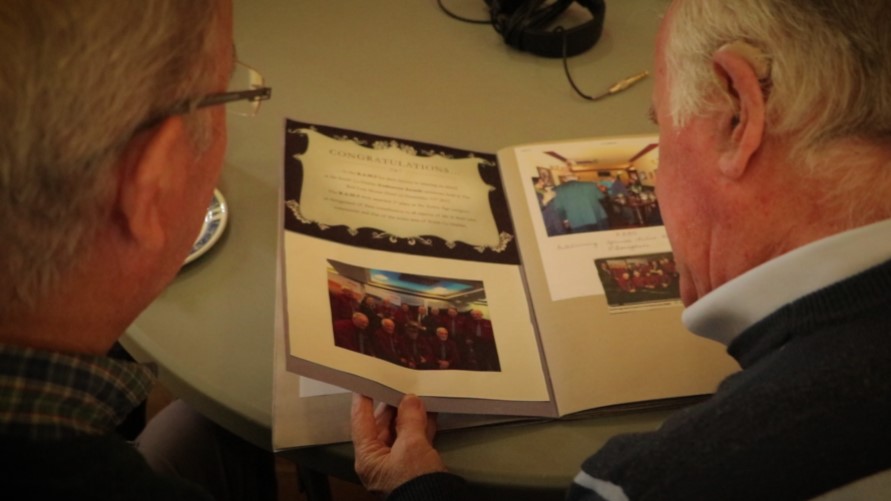 Around this time Muiris Prenderville, with other founder members, was instrumental in putting together the first constitution for FARA. A specimen constitution for use by individual associations was also produced.

The organisation continued to attract new groups and members, and by 1992, membership was over 6,000 in 68 local groups. In 1993, Muiris Prenderville and Blanchardstown ARA initiated an intergenerational programme called “Age Link” with transition year pupils from local community schools. This programme was then taken on board nationally by FARA and “Age Link” was accepted as a project for the European Year of Older Persons.

The Active Retirement movement continues to grow, but our core ethos remains the same. We exist to enable older people to lead a healthy and active life well into retirement.