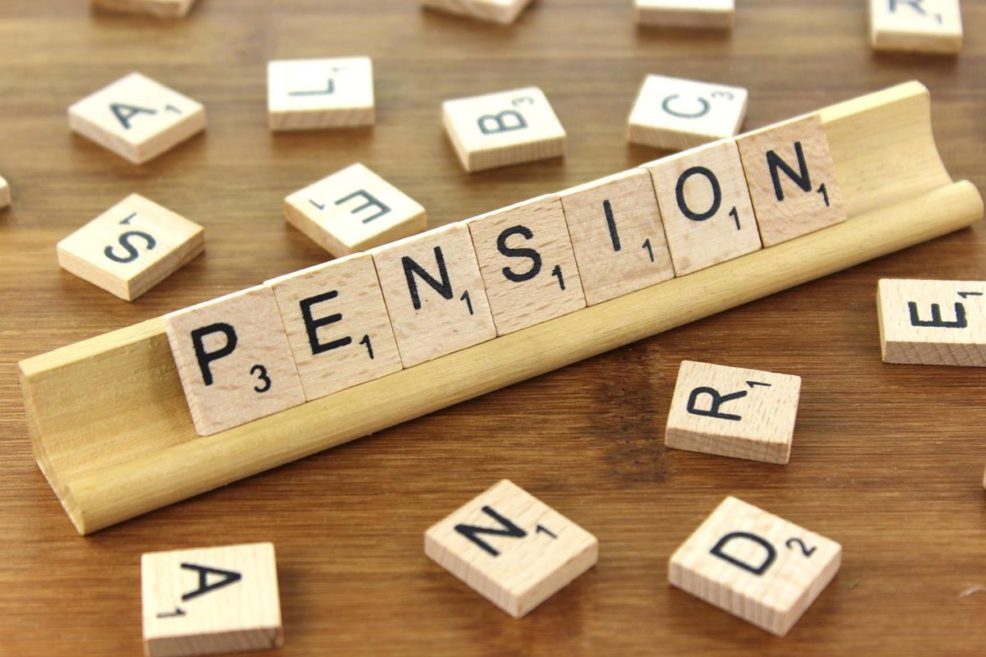 The STOP67 coalition has expressed its disappointment at the failure of the Government to appoint  enough members to the Pension Commission who reflect the interests of those most affected by the proposed pension age increase and in particular organisations representing women and older people. The Coalition, which includes the National Women’s Council of Ireland (NWCI), SIPTU, Age Action and Active Retirement Ireland, mounted an effective campaign during the general election campaign against the proposed pension age increase to 67 from next January.

Orla O’Connor the Director of the NWCI said: “Women experience deep inequalities in our pension system. As women continue to do the majority of care work and are more likely to be in low paid, part time jobs, it is difficult to collect sufficient PRSI contributions to be eligible for the full State contributory pension and so they are more likely to be reliant on the non-contributory pension. Pension policy is absolutely crucial for women’s equality and has an enormous impact on women’s access to an independent income in old age.

“While we recognise the expertise of the members on the Commission, there is currently no civil society gender perspective. This means the direct experiences of women will not be reflected on the Commission, in its deliberations and outcomes.”

Ethel Buckley, SIPTU Deputy General Secretary, said: “It is welcome that the Irish Congress of Trade Unions is invited to nominate a member to the Commission. However, the balance of its membership does not reflect the interests of those directly affected by the proposed increase in the pension age. Nor does it reflect the interests of those workers who rely entirely on the state pension for their retirement income.”

Peter Kavanagh, Head of Communications, Active Retirement Ireland said: “We are disappointed at the lack of a voice for women or older people in the composition of the Commission which we believe will undoubtedly skew the conversation and may adversely affect the findings. For those most affected by pension inequality to be absent from the conversation is not the transparent and open process we had hoped for. Our hope was that the Pensions Commission would consider a much broader set of implications than the fiscal pressures an ageing population places on the country. The emphasis on sustainability and the absence of civil society stakeholders representing current and imminent pensioners, give us little in the way of optimism for a fair outcome.”

Paddy Connolly, CEO of Age Action said: “It took a general election for the voices of people to be heard on issues with the current State pension system. However, the current membership of the Commission and the short timeframe for its work is not an authentic attempt by the Minister to include the voices of those people directly affected by decisions on the State pension. We believe that there must be a role for the community and voluntary sector in the Commission which goes beyond the pro forma request for submissions and involves their engagement in meaningful dialogue and transparent access to information.”