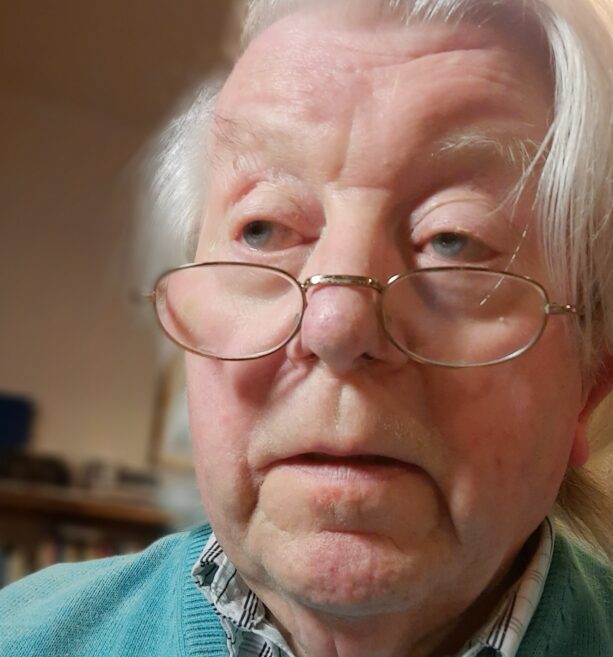 Loman Conway was born in Ballivor County Meath, the sixth living child of Thomas Conway and Margaret Callan, both primary school Principals in that parish. On obtaining a degree in Mathematics and Physics in UCD (then in Earlsfort Terrace) he commenced a teaching career in the Vocational School, Longford Town and continued five years later in Navan Vocational School being Deputy Principal for his last three years there before commencing as CEO of Sligo Vocational Education Committee in October 1973 and was an ex officio member of Sligo County Development Team as then constituted. He was founding Secretary/Director of Sligo Leader Partnership Company in 1996, a position he held until 2015 and was first Chairman of the North West Regional Drugs Task Force from 2004 to 2014 and continues as company secretary. He was a founding director in 2016 and later Chairman of Sligo Roscommon Leitrim Rural Transport Company. He has in interest in History and Archaeology inherited from his mother, in theatre (producing a few plays while in Longford) and in sport (won a Munster Junior Cup medal and later capped for Munster senior schoolboys, and two under age football championships in Meath). His three children live and work in the Dublin area. Was widowed in 1994 and retired from Sligo VEC in 2004. He joined Strandhill (Star of the Sea) ARA in 2016, and has been Chair since 2017.