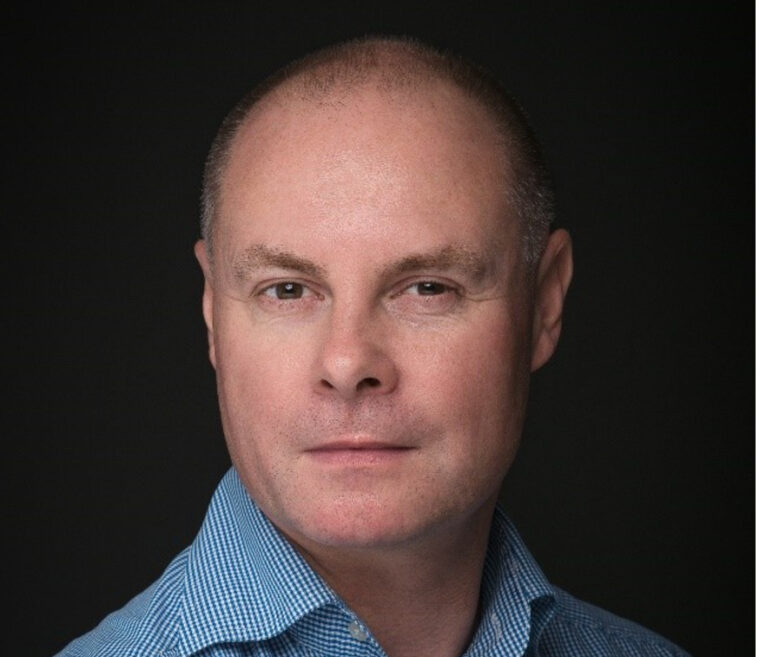 Derek comes to Active Retirement Ireland with almost twenty years of experience in the community and voluntary sector. With a specialism in Drug and Alcohol policy, Derek has worked as an Academic with the department of Community and Adult Education at Maynooth University since 2004. However, he has also worked in front-line service provision most notably managing a drug rehabilitation programme in Ballyfermot, Dublin 10 and as the Rehabilitation Officer at the Clondalkin Drug and Alcohol Task Force, Dublin 22.

As a Journalist and Broadcaster Derek has been a regular contributor to the Opinion section of the Irish Times since 2014 writing primarily on issues relating to the LGBT community, issues of equality and drug and alcohol policy in contemporary Ireland. As a result of his work as a print Journalist, Derek also appears regularly on national radio and TV as a panelist on a range of current affairs programmes. In 2019, Derek had his first play Shadows accepted for performance in the Dublin Fringe Theatre Festival.

In 2020, Derek was an independent candidate for Seanad Eireann on the TCD panel with a campaign that focused on the interests and rights of people over 50. He is an Ambassador for the Tangent Programme at Trinity College Dublin which encourages older people, especially women to engage in further education that maximises their range of skills and interests. He is a Director of An Síol in Dublin 7 and President of the Napoleon Society of Ireland. Derek is a firm believer in the positive contributions that older people can make to every corner of modern Irish society.