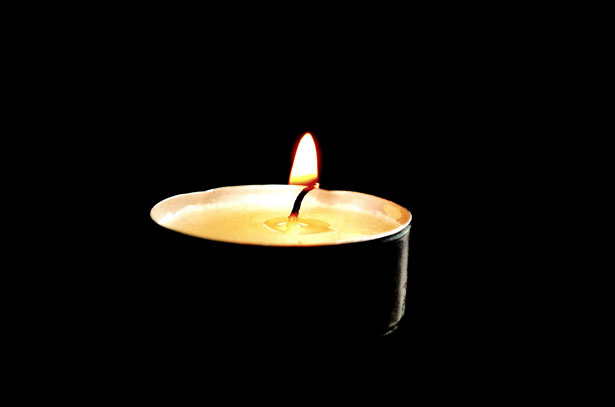 A native of Blackrock, County Dublin, Paddy served his country in the 6th Field Military Police Company (FCA) and his community in the Society of St. Vincent De Paul. He was a proud member of Dún Laoghaire Active Retirement Association and took great pleasure and pride in teaching Bridge for beginners.