Put Older People at the Heart of the Next Government 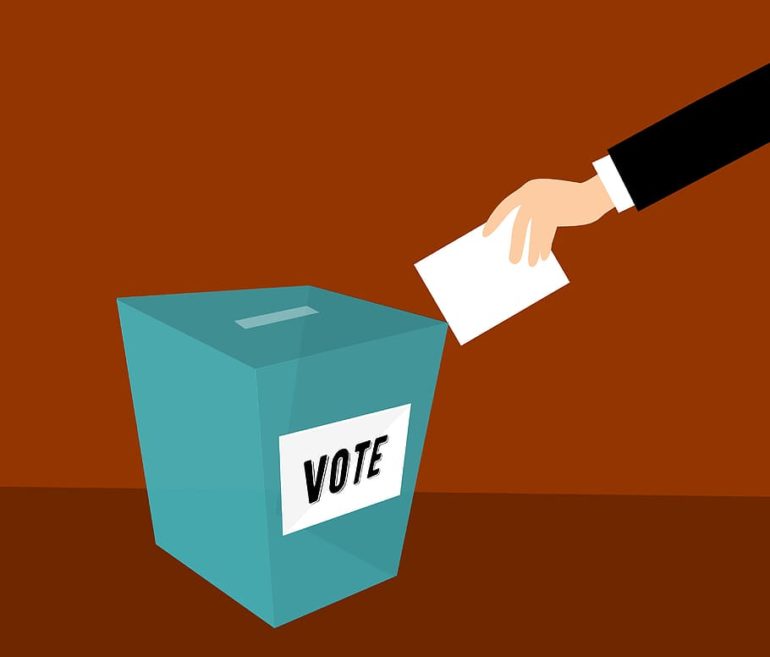 With a combined membership base of approximately 30,000 people, Age Action and Active Retirement Ireland are calling on the next Government to plan sufficiently for an ageing population to ensure that people remain active, engaged, and valued in their communities for as long as feasible, with choice and control over their lives, regardless of their age.

Equality for older people requires the re-distribution of resources; power and influence; status and standing; and respect. The next government has both the opportunity and responsibility to create a society where everyone in Ireland has the potential to age well.

A key issue for older people is pension reform Age Action and Active Retirement Ireland want the next Government not to introduce the planned increase in the pension age to 67 in 2021 and 68 in 2027 because of the disjointed and poor approach to planning which is disproportionately impacting on older people.

Paddy Connolly, CEO Age Action said “Despite wide-ranging pension policy changes in recent years across the State pension age, method of calculation, rate and supplementary pensions, Government has provided no information as to how and when these will take effect. As a result, people planning for – and coming imminently close to – retirement are left unaware of what pension they will qualify for and whether they will have sufficient time to plan for income security once they retire.”

Maureen Kavanagh, CEO of Active Retirement Ireland said, “The next government will have many challenges to deal with, including climate change and housing and homelessness. We’re calling on all political parties to commit to dealing with the issues that most affect older people during the next Dáil term, to avoid a crisis in ageing in a few years’ time. This is why we are asking for political leadership. We want to see a senior minister with responsibility for older people to ensure we can be the best possible country for people of all ages.”

2. Depoliticise the State pension
Indexing of current and future pension rates facilitates proper planning, it provides peace of mind for older workers and crucially it depoliticises the budget process. The next Government should benchmark the State Pension to 34% of average weekly earnings and apply a triple lock which guarantees that the basic rate rises each year by a minimum of 2.5%, the rate of inflation or average earnings growth (whichever is the largest).

3. Suspend the planned increase in the state pension age to 67 in 2021
In the context of proposed increases to the State pension ages in the near future and the on-going lack of clarity around the new rules, it is simply not fair to raise the

State pension age without adequate time for us all to prepare. The increase in the pension age to 68 will mean a cut of nearly 10% in pension income over a person’s lifetime in retirement.

4. Appoint a Commissioner for Ageing with statutory powers to support their mandate
Many older people feel left behind in the eyes of policymakers. An independent champion and advisor to government in the form of a Commissioner for Ageing is vital to promote cohesive, efficient, best practice government policy and services for our ageing population.

5. Take ambitious climate action consistent with climate justice to protect people and the planet
Climate action policies must be designed in such a way that the people and communities most vulnerable to negative impacts are identified and given voice so that measures are put in place to protect them and to enable them to reap the benefits of climate action.

You can read the joint manifesto here.