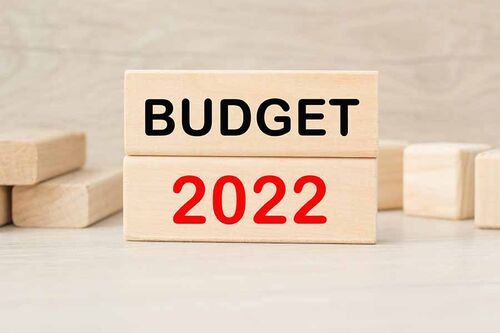 Budget 2022 does not contain enough to give older people a good quality of life. That’s according to Active Retirement Ireland, the country’s largest representative organisation for older people.

The €5 increase in the weekly state pension announced in Budget 2022 today (12.10.21) is not sufficient to meet the increased cost of living for older people that’s being brought about, for example, by current rising energy costs along with increased petrol and diesel prices caused by a higher carbon tax, says Active Retirement Ireland.

Commenting today (12.10.20), Maureen Kavanagh, CEO of Active Retirement Ireland, said: “Fianna Fáil, Fine Gael and the Green Party are supposed to be committed to a reform of the state pension as outlined in the Report on the Commission on Pensions, in order to bring about a sustainable state pension system to prevent pensioners from falling into poverty.

“We therefore don’t understand why the Government has adopted this short-term view by increasing it by only €5 in Budget 2022, when we had called for an increase of €15. Failing to bring the state pension to a rate of 34% of average weekly earnings and not triple-locking it to guarantee it increases in line with the rate of inflation or average earnings growth, demonstrates a lack of longer term planning that the Government promised older people. With Budget 2022, the Government has failed to take into account the fact that for the majority of older people, the state pension is their sole income and they have no other income supports.

“Further to this, the €3 increase in the Living Alone Allowance falls far too short for our older people.

“We had also called for a transformation of the Telephone Support Allowance into a ‘Digital Connection Allowance’ in Budget 2022, and for the Government not to have implemented anything around this issue is a missed opportunity that ignores the impact of Covid-19 on the isolation and loneliness of older people.

“Budget 2022 didn’t even abolish prescription charges, which would have been a welcome gesture of support by the Government for the wellbeing of older people.

“By failing to provide sufficient measures for giving older people a good quality of life in Budget 2022, the Government has demonstrated a lack of leadership and continues to neglect the core principles of the National Positive Ageing Strategy.