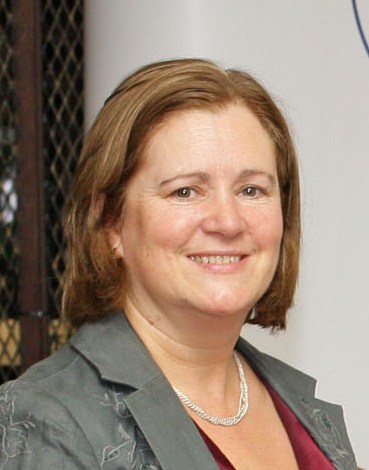 Active Retirement Ireland has today welcomed the changes to the Irish pension system signed into law by Regina Doherty, but has cautioned against their being portrayed as a “windfall” by the Government. The country’s largest community-based older people’s organisation has called the move “closing a loophole”.

It is estimated changes that have now been signed into law by Social Protection Minister Regina Doherty will be worth around €35 a week to some pensioners. The issue arose as a result of changes made by the previous government, which saw people who reached pension age on or after 2012 awarded a reduced pension based on their average contributions. Thousands of women who left the workforce before 1994 to care for children were affected, as were others who took on part-time work for periods.

Maureen Kavanagh, CEO of Active Retirement Ireland, said, “While we welcome the reversal of the changes made to pensions by the Fine Gael and Labour coalition in 2012, this should not be seen as a windfall. Backdating the payments to March of last year is a positive step for some, but this is not a bonus – it’s redressing some of the damage done while closing a loophole.”

The Department of Employment Affairs and Social Protection is currently examining the pension payments of approximately 90,000 people affected by the 2012 changes. Many of these will now be able to receive the full Contributory State Pension as a result of a provision that credits home-caring periods.