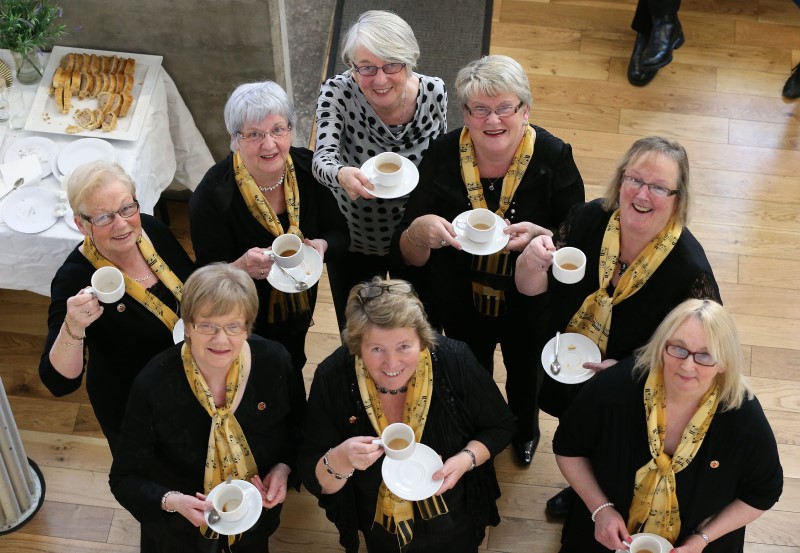 Active Retirement Ireland has today hit out at ageist language in the Irish media, in the wake of older patients in hospitals being referred to as “bed blockers”. The charity, Ireland’s largest community-based older people’s organisation, has claimed the terminology is “dehumanising” and detracts from a crisis in the healthcare system.

Maureen Kavanagh, CEO, said, “To read about so-called ‘bed blockers’ in a report about the HSE rationing long term care not only detracts from the real issue, it dehumanises older people and places the blame on them. Delayed discharge patients have been declared unfit to go home without adequate home care or step down facilities, or in some cases nursing home care. To say that these people, who have a medical need, are blocking beds is disingenuous and insulting in the extreme. If they were under 65, we wouldn’t call them bed blockers, we’d call them sick people.”

According to HSE figures, there were 599 delayed discharges last month but that has now increased to 630. Nursing Homes Ireland reports beds lying empty, with no transfer of patients from Dublin hospitals recently. The news comes as it was reported in recent months that the HSE produced an internal memo that introduced a rationing of convalescence and nursing home places.

Phentermine is a real assistant to peaple who have problem with weight. After consulting with my dietologist we came up with the idea to use an appetite decreasing medication togather with food control to have better an fast results. Started using phentermine in 15/06/20 and as of today 22/10/20 I have lost 35 ponds. I recoomand phentermine from http://www.phcconsulting.com/phentermine-online/ as a real helper in wight loss challange.

According to Ms. Kavanagh, the situation is likely to get worse, “We have a serious problem on our hands as a nation. So much money is being pumped into the Fair Deal Scheme that home care is losing out. For many people, who can’t afford to pay for private home care, the sad reality is that they are unfit to be discharged. They’re not blocking beds, the system is.”