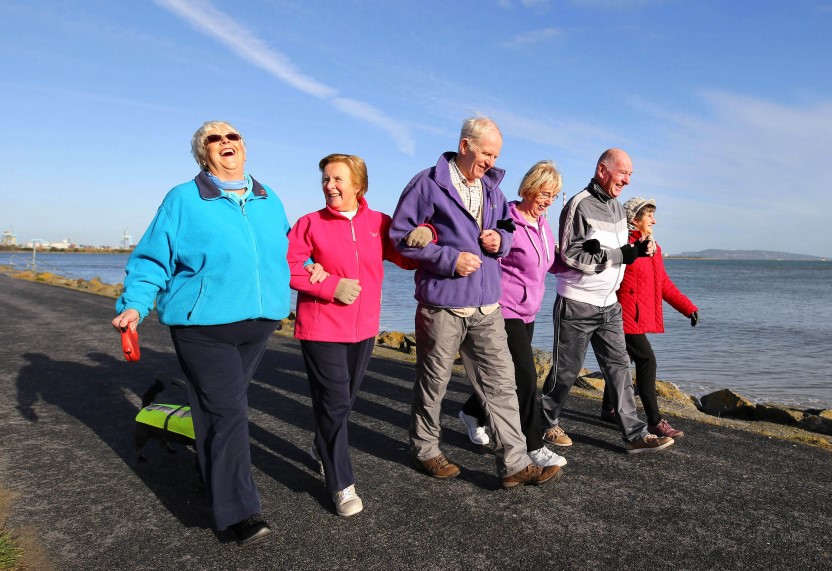 Ireland is improving when it comes to ageism in the community, according to new research carried out by Active Retirement Ireland, the country’s largest older people’s organisation. However, there is still work to be done on ingrained attitudes about growing older, the organisation said.

Speaking AT the 40th anniversary celebration of Dún Laoghaire Active Retirement Association – Ireland’s first retirement association – today (07.09.18), Maureen Kavanagh, CEO of Active Retirement Ireland, said: “It’s clear Ireland is becoming more age-friendly, as our research indicates, but there is still a pervasive element of casual ageism in our society that we need to tackle.”

For its qualitative research report, ‘Towards an Age-Friendly Ireland: Ageism and Older People in 2018’, Active Retirement Ireland asked 100 members – randomly selected from its 545 groups nationwide – a series of questions about their lived experience of ageism. Participants ranged from 50 to 92 in age. 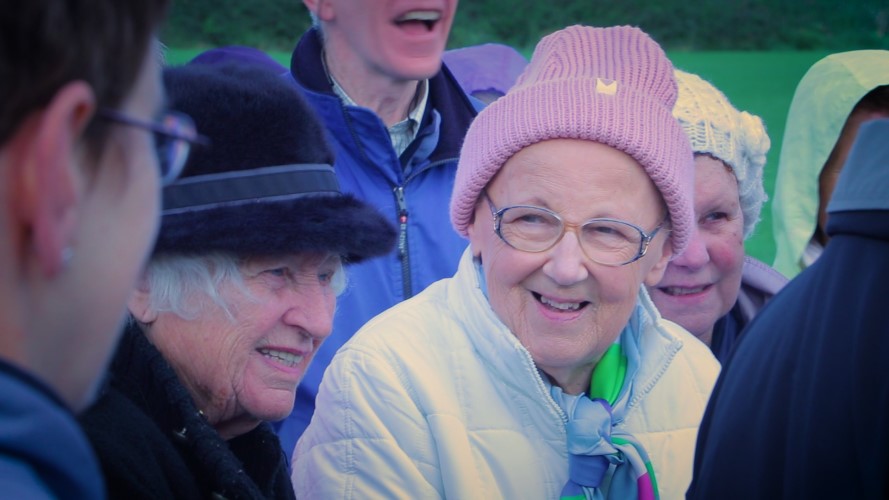 On a positive note, the report indicates older people are less likely to experience institutional ageism in healthcare settings.

“Only 22% of older people said they had experienced ageism in a healthcare environment,” said Ms. Kavanagh, “This is a welcome development, and shows doctors and other healthcare professionals are taking the problem of ageism seriously.

“Another positive development is that only 19 per cent of those surveyed indicated they have felt humiliated or hurt by comments about their age. While it is troubling that one-fifth of older people have had some negative experiences, this is down from 36 per cent in 2008.

“In addition, when asked if they had ever been targeted for suspicious products or services, either in person or online, because of their age, 77 per cent of respondents said such scams have never affected them. This is in line with 2014 research that dispels the popular belief that older people are disproportionately targeted by fraudsters.”

Dún Laoghaire Active Retirement Association also heard from Ireland’s Age-Friendly Cities and Counties Programme at its Ruby Gala today. According to Ms. Kavanagh, community initiatives such as this are responsible for Ireland’s changing attitudes.

Unfortunately cancer nowadays is a huge problem. My family also became its victim. This thing provides can provide severe pains, and I know those “fellow comrades” that you get me 100%. To kill the pains at least, we have been told that one of the most affordable solutions was Tramadol in big dosing. It helps stopping the pain for for around 12 hours.

“While there is still work to be done on some of the more pervasive aspects of casual ageism, it’s clear that groups such as Older People’s Forums and Active Retirement groups, with their do-it-yourself attitude of empowerment, are doing great work to combat ageism,” she said.

“Our Government has pledged to make Ireland the best small country in the world in which to grow old, but it’s communities that are making this happen.”

The research report launched by Active Retirement Ireland today is available to download from http://tiny.cc/ageismreport.