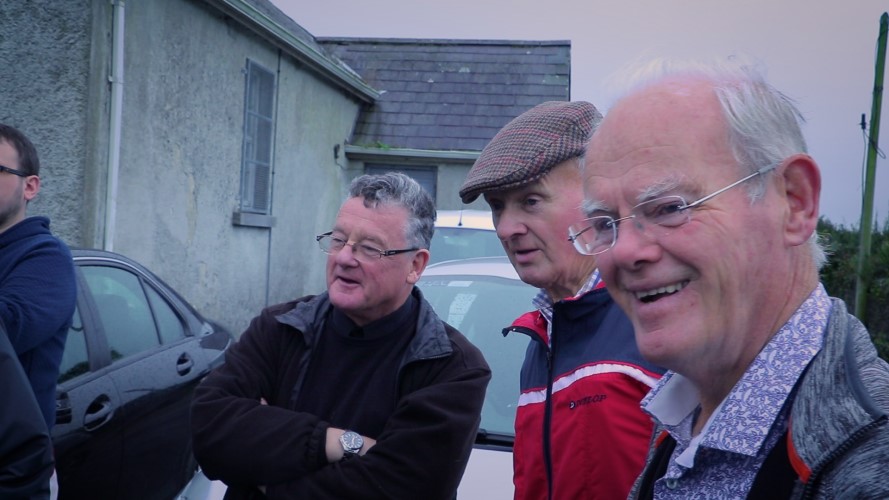 Active Retirement Ireland, the country’s largest community-based older people’s organisation, has today responded to claims by the Law Society of Ireland that an expansion of the Fair Deal Scheme would alleviate the Irish housing crisis. The Law Society’s Pre-Budget submission, launched today, claimed that allowing older people in care to retain the proceeds of sales of their homes would “potentially release some housing stock”.

Head of Communications and Public Affairs for Active Retirement Ireland Peter Kavanagh said, “This line of thinking reinforces a model of care that is outdated and has remained fundamentally unchanged since the Irish Poor Law Act of 1838. Time and again, in numerous countries and jurisdictions, it has been proven that care in the community is by far the most cost-effective way for any government to manage an ageing population. Allowing older people to age at home will save the Government millions, which can then be spent on increasing the housing stock – which is the only way to end the current crisis.”

Kavanagh said, “We need to re-examine our custodial model of care, which is not fit for purpose. Treating older people as some kind of obstacle to solving the housing and homelessness crisis is ageist.”