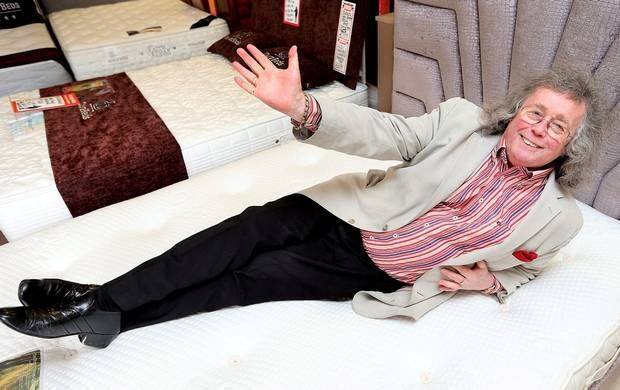 Active Retirement Ireland, the country’s largest community organisation for older people, will celebrate Independence Day in style with a US-themed Marigold Festival event on July 4th, from 10am to 4pm, in the Marine Hotel, Sutton. The event is open to the public and will feature a host of exhibitors, guest speakers, live music and dancing.

The Marigold Festival is an annual event in North Dublin, sponsored by Home Instead Senior Care, Fairview. This year’s festival has several special guests, including Mattress Mick and “RAMS in Rhythm,” an Active Retirement choir. There will also be a prize for the best Independence Day costume as well as a line dancing competition.

Active Retirement Ireland chairperson of the Eastern Region North, Ria Malone, said, “We’re delighted to be celebrating the Marigold Festival again, with thanks to Home Instead. With this year’s festival happening on the Fourth of July, we thought we might celebrate Independence Day and have a bit of fun as we do it!”