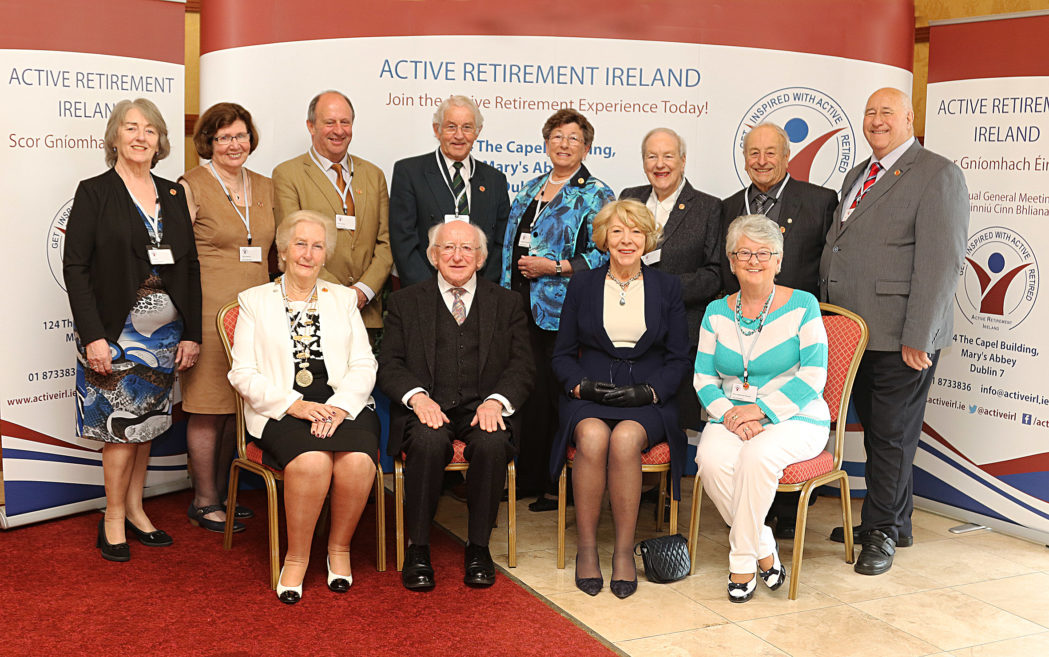 As the representative organisation for over 24,000 older people in Ireland, the move online is a significant step and a first for the charity.

“By going online, we have seen the full effects of the digital divide that is very much prevalent throughout Ireland. While most people in Ireland have become used to working, learning, and socialising through online platforms, our older population are being left behind. Some of the key problems we have encountered include a lack of access to an adequate internet connection, and a severe gap in digital skills among our older population.   “Our mission as an organisation is to end loneliness by offering older people opportunities to enjoy a healthy and active retirement, and we’re are delighted that our AGM will be an opportunity for our members to socialise, however we are starkly aware that it is not an opportunity that is afforded to all of our members due to the digital divide, which must be addressed.”