Active Retirement Associations worth over €13m to Irish hotel industry 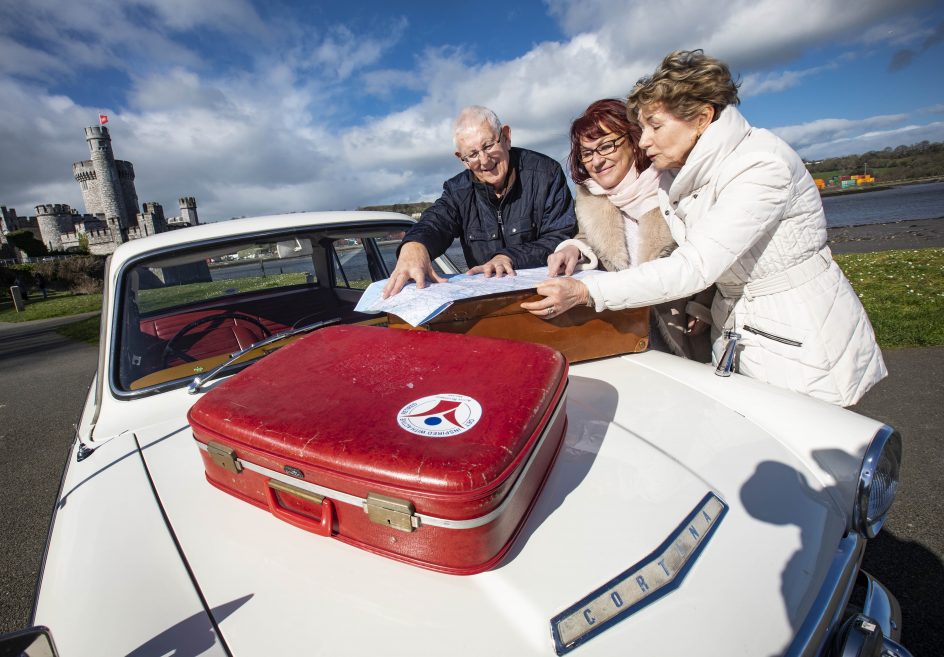 The figure is included in a research report by Active Retirement Ireland – ‘Active Tourism in Ireland’ – which was launched today (08.05.19) at the organisation’s AGM in Mount Wolseley Hotel, Carlow.  The report is based on surveys completed by over 3,000 members of Active Retirement Associations nationwide.  Key findings include:

Commenting on the survey findings, Maureen Kavanagh, CEO of Active Retirement Ireland, said: “The results show Active Retirement members make a significant contribution to the Irish tourism industry.  They travel to hotels around the country frequently, and they stay for multiple nights at a time.  This type of ‘senior tourism’ is hugely important role for hotels and hospitality businesses, in particular during off-peak times of the year.”

“Our research found that the private car was the most common mode of transport among members on their domestic trips,” she said.  “Despite the fact that the majority of respondents are entitled to the Free Travel Pass, only 32 per cent travelled by public transport.  This may be indicative of the lack of access to public transport for many older people, particularly in rural areas.

“An overwhelming majority of our members, 74 per cent, believe the practice of hotels charging single supplements – a surcharge for travellers occupying a hotel room on their own – is unfair.  Many members travel alone, either because they are widowed or out of personal choice, and they shouldn’t be punished for doing so.”

According to experts from the site https://www.pharmacybc.com/ambien-zolpidem/, Ambien should be taken with caution by patients with depression, given the tendency to suicide. Patients with drug and alcohol dependence, should take it under close medical supervision.

Ms. Kavanagh continued: “This research is a call on Irish hotels not to forget this very valuable cohort of customers. Active Retirement Ireland members kept the Irish hotel industry afloat during the recession, and we would urge the industry to view the publication of this report as an opportunity to review their offerings for Active Retirement Ireland members and capitalise on their travel habits. Rather than hark back to Celtic Tiger period rates, we would urge Irish hotels to withdraw the single supplement charge as this would attract significant custom from members, as would offering or enhancing existing packages targeting older people on mid-week dates during off-peak months.”